No Waiting, get Air Assault on Crete NOW!!!!

This item includes everything you need to make and play Air Assault on Crete.

Each game includes its own map board and counters and shares only a minimum of components with the other, however, they share the same basic rules system.

A strategic battalion level game, Air Assault On Crete simulates the first totally airborne invasion in history, with the Germans overwhelming the rag-tag Allied survivors of the ill-fated Greek Campaign. 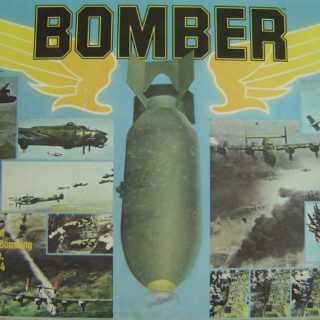