View cart “Bitter Woods : The Battle of The Bulge (1998 – Avalon Hill Edition)” has been added to your cart.

THE BLACK PRINCE features four battles from the Hundred Years War (Crecy, Poitiers, Navarette and Verneuil). Three of these battles include Edward, Prince of Wales, otherwise known as the Black Prince. These battles, Crecy, Poitiers, and Navarette are coupled with the later battle, Verneull, the Second Agincourt, to present four of the most important battles of the war. Each battle was not only a clash of arms but also a clash of military systems and weapons. The English longbow would be pitted against the French lance, with the crown of France in the balance.

THE BLACK PRINCE game system, designed by Rob Markham, is medium complexity and features rules on the longbow, heavy cavalry charges, commands and command control, ammunition, and demoralization. The system is quick to learn and quick to play, with games taking between 1/2 and 3 hours to play.

– All charts ready to print 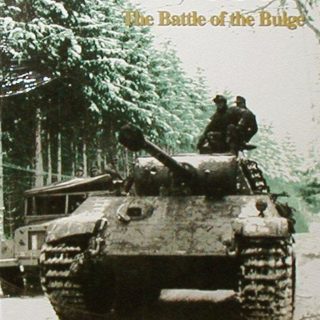